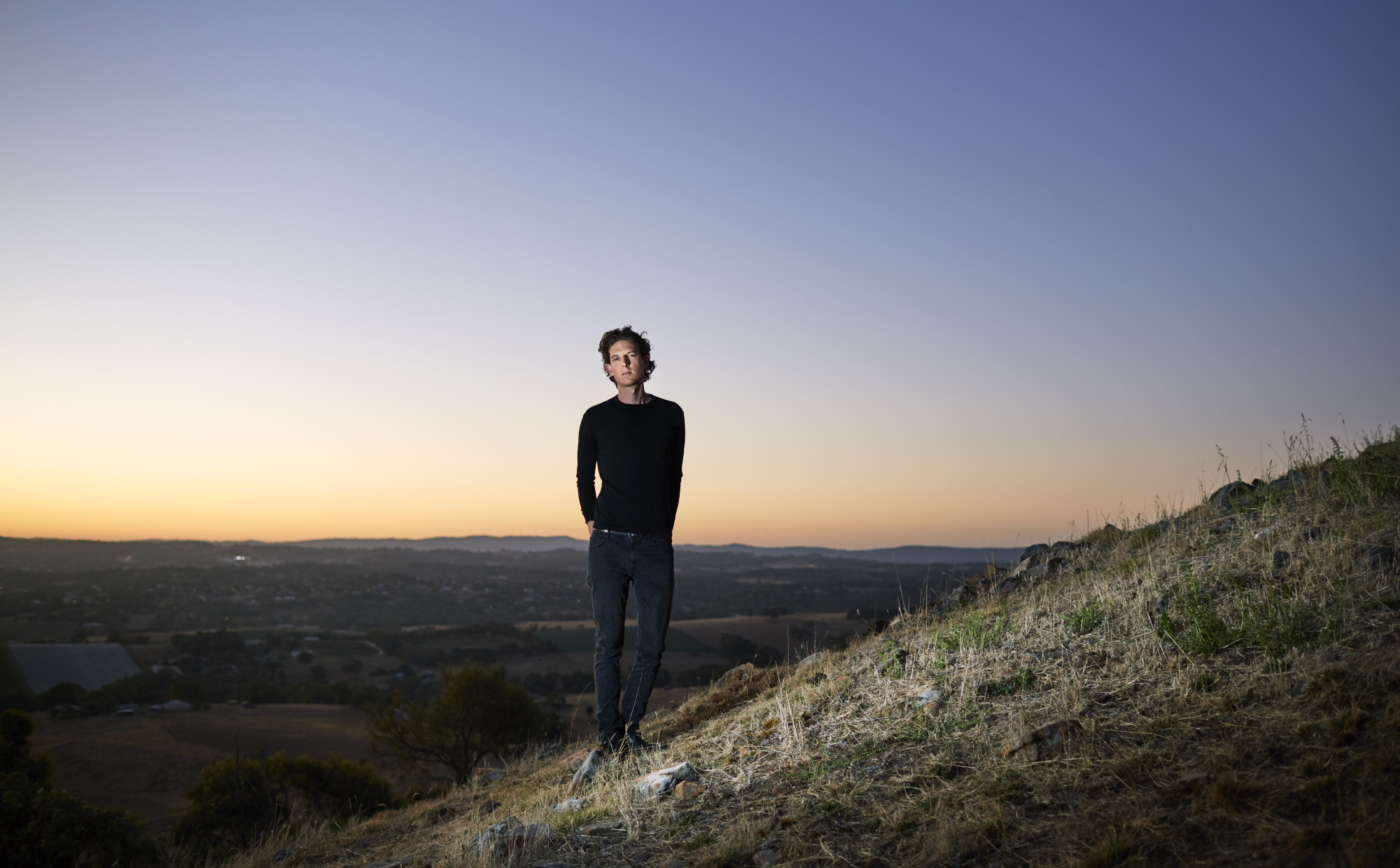 Matthias Schack-Arnott is a percussive artist whose award-winning works involve a melding of sound, visual design and new media. Described by The Guardian as ‘visually and sonically exquisite’, his works have been presented by Melbourne Festival, Sydney Festival, Perth Institute of Contemporary Art, MPavilion, La Comete (France), Spor Festival (Denmark), Arts House, Supersense – Festival of the Ecstatic, The Unconformity (Tasmania) & Next Wave.

From 2010-2018 Matthias was the Artistic Associate of Australia’s leading percussive arts organisation, Speak Percussion (‘virtuosic & adventurous’ New York Times). He continues to have a close affiliation with the organisation as a guest performer.

He was recently awarded ‘Work of Year: Electro-Acoustic/Sound Art’ at the 2020 Art Music Awards for ‘Everywhen’, and has previously been awarded the 2016 Melbourne Prize for Music ‘Development’ Award, the 2014 Green Room Awards ‘Outstanding Work by an Emerging Artist’ for ‘Fluvial’ and four Australian Art Music Awards for his work with Speak Percussion. 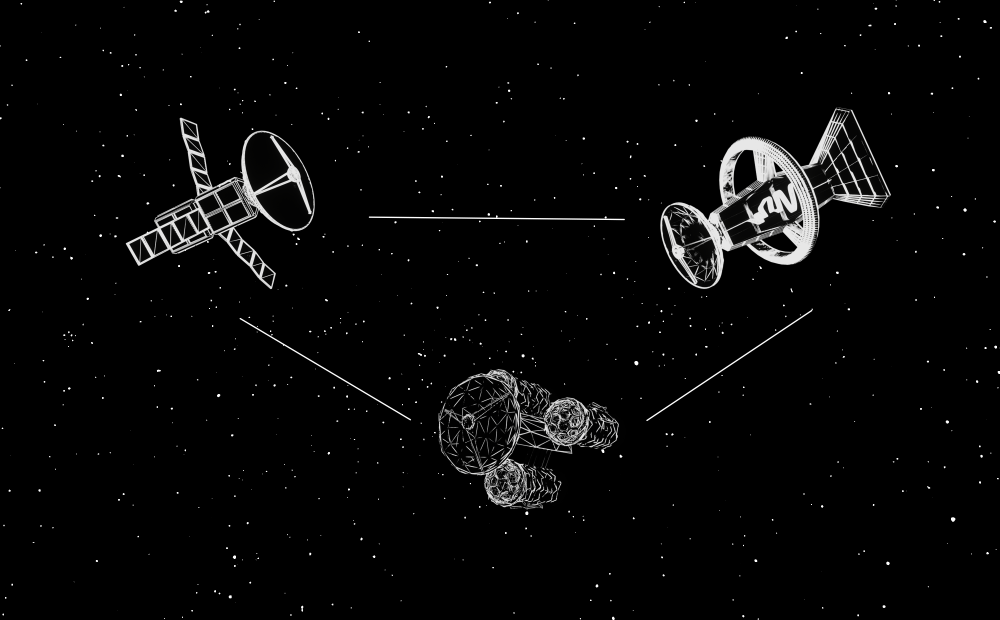 Two of Adelaide’s best clubs will take audiences on journeys into new and exhilarating sonic landscapes. 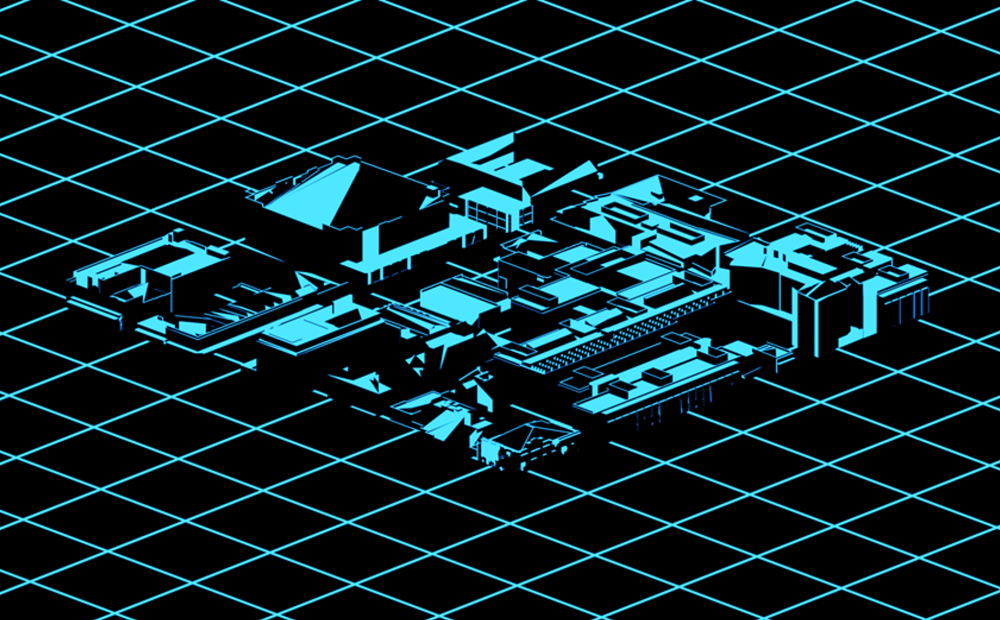 We save the biggest party for last, with a multi-venue celebration of art, music and ideas. 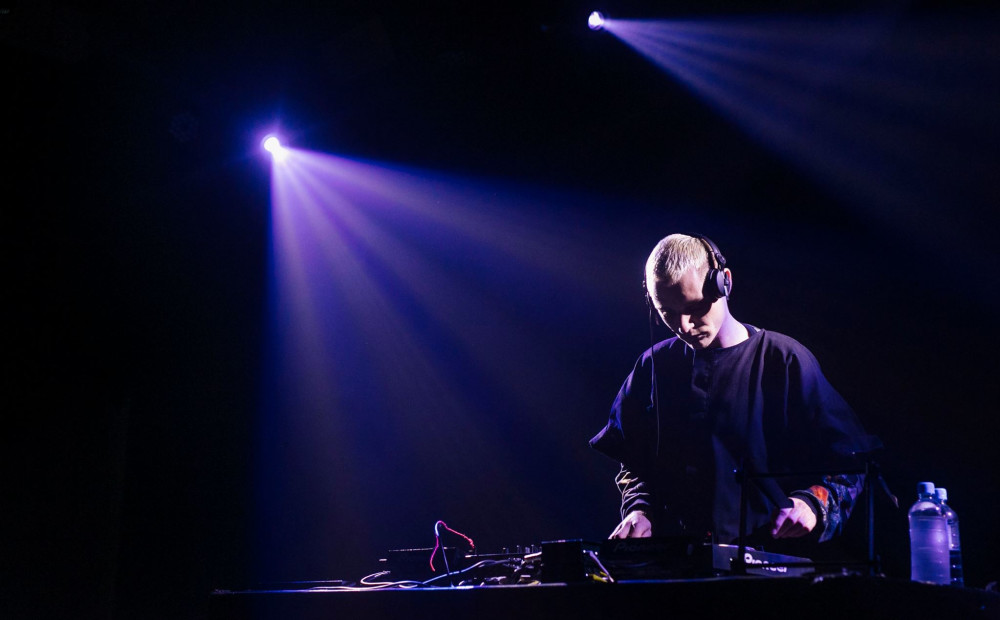 Unsound returns to Adelaide after an eventful two year break.