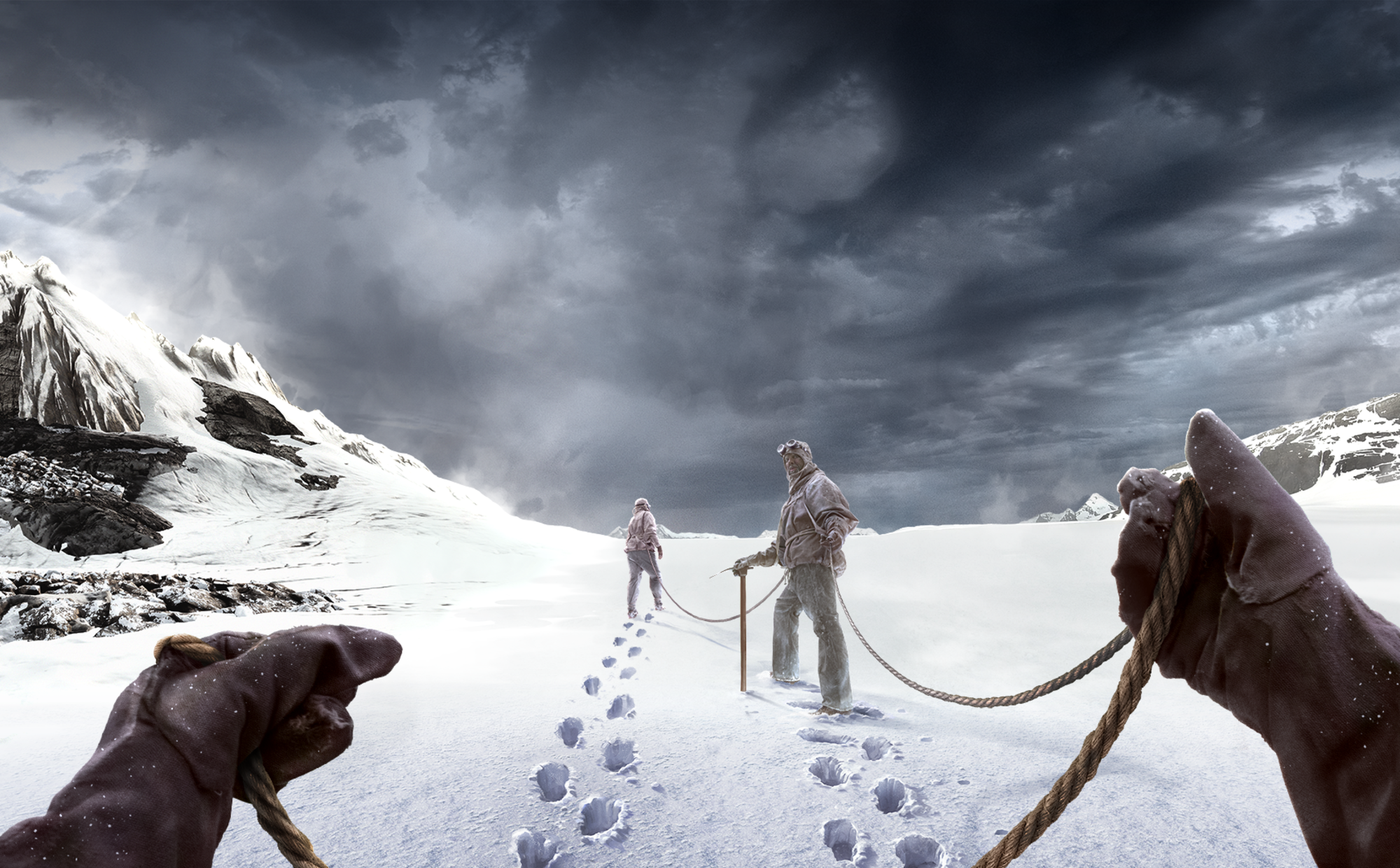 Not recommended for individuals who suffer severe claustrophobia, seizures, epilepsy or extreme vertigo.

Masks may be required for this event. More information will be provided closer to July.

107 years ago, Sir Ernest Shackleton set out on one of the era's most ambitious and harrowing journeys: to cross Antarctica coast-to-coast.

Over a century on, environmental scientist Tim Jarvis AM has recreated Shackleton’s epic, tragic feat of endurance in an immersive virtual reality experience created by Monkeystack. As we join Jarvis in following Shackleton’s footsteps, we too bear witness to another new and heartbreaking narrative: the icy environment that Shackleton and his peers once explored has now been transformed by the effects of anthropogenic climate change.

Equal parts catastrophic and transcendent, Thin Ice VR presents a uniquely affecting account of how humanity asserts its will over the extremes of nature — often in unforeseen ways.

"Thin Ice VR could be the shunt we need to shift our view of climate change, by providing us with the sense of awe and wonder towards Earth’s amazing polar regions." InDaily 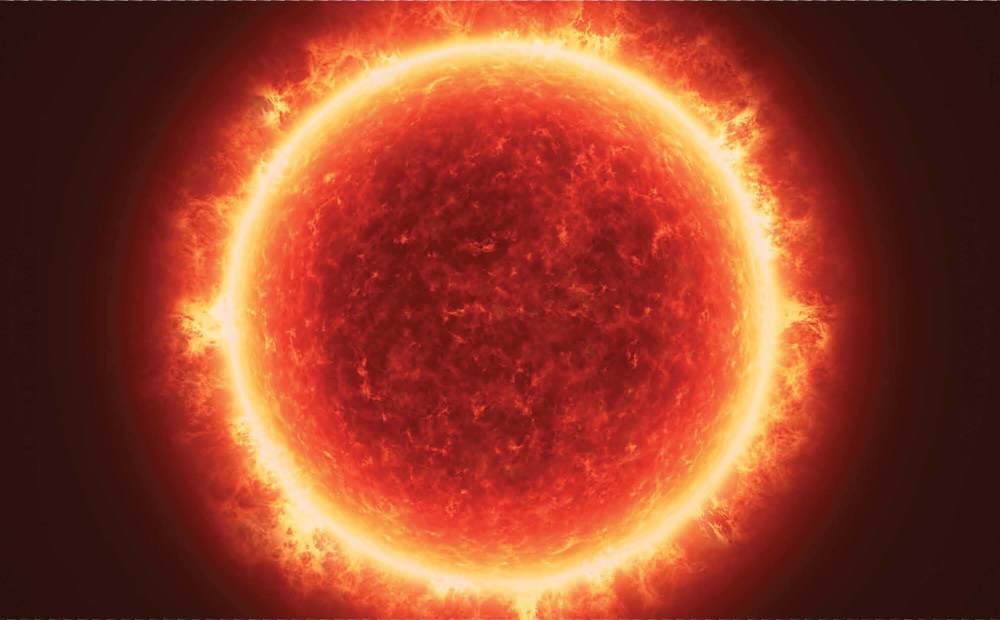 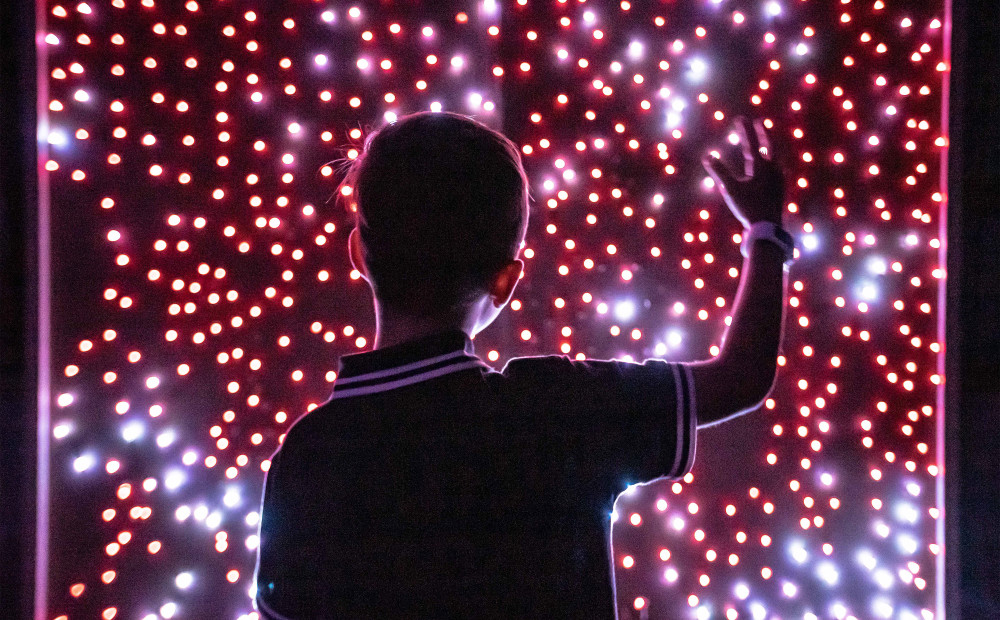 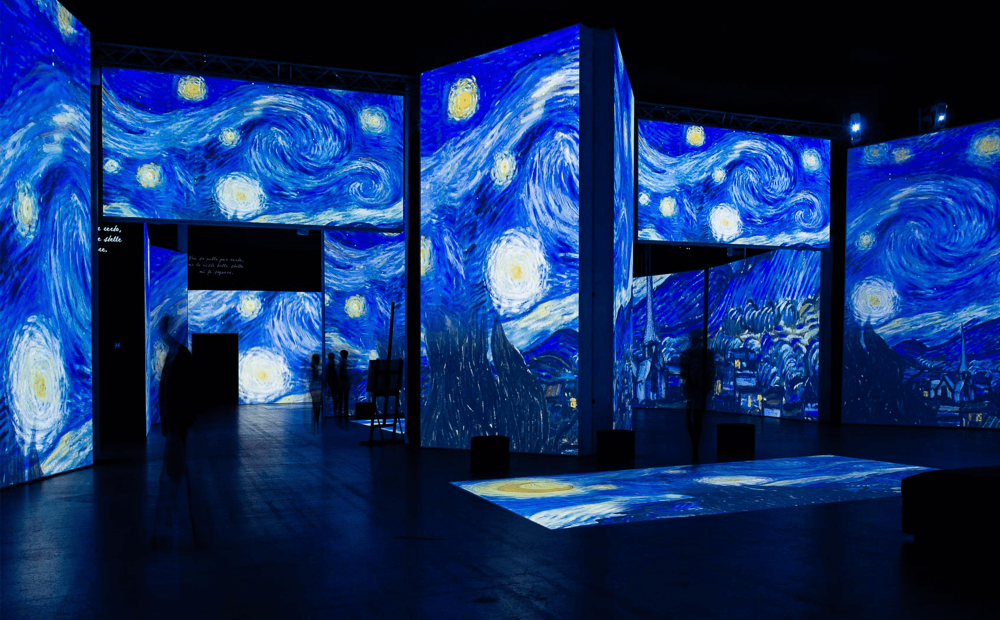 The life and legacy of Vincent Van Gogh comes leaping off the canvas in this multi-sensory tribute.