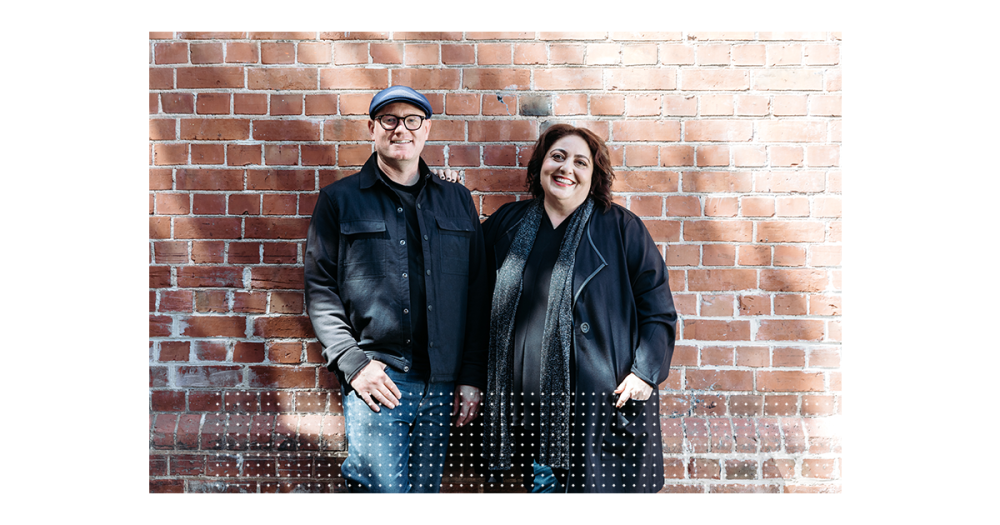 Over a 25-year career in the arts, Rachael Azzopardi has held many leadership positions - from steering the musical spread of Barrie Kosky’s legendary 1996 Adelaide Festival program to overseeing the Opening and Closing Ceremonies of the 2006 Melbourne Commonwealth Games, senior leadership roles at Chunky Move, Sydney Theatre Company, Sydney Festival and Adelaide Festival, Rachael’s travelled around the world to work with the industry’s biggest names across virtually every form and market, from Hong Kong to Broadway.

After returning home to Adelaide, Rachael saw incredible things happening across the state’s arts and technology sectors, and felt she wanted to give Adelaide, a major event, something that was fully accessible, immersive and city-wide. Something new for the winter time.

In 2020 Rachael teamed up with Lee Cumberlidge to set up the Illuminate Adelaide Foundation and create a new, city-wide winter event aimed at taking over the city in a celebration of art, light music and future technology.

Lee began his career in Adelaide with WOMADelaide and Arts Projects Australia in 1998 and spent the next ten years as a producer bringing major international artists and experimental, independent works to audiences around the world.

In 2008 Lee and the company he co-founded, Insite Arts, were called upon by Brian Ritchie and David Walsh to bring Mona (Museum of Old and New Art) and its festival of music and art, Mona Foma to life. More than a festival, Mona Foma became a Helpmann-winning experiment in reinvention, transforming Tasmania into an international arts destination over the last 13 years.

In 2017, Lee and his family returned to Adelaide, where his intersecting passions for creation, new ideas and the challenge of reimagining a city found abundant inspiration in his hometown.

After rejoining Arts Projects Australia as co-director in 2020, Lee teamed up with Rachael Azzopardi to set up the Illuminate Adelaide Foundation and create a new, city-wide winter event aimed at taking over the city in a celebration of art, light music and future technology.